Barbara Prezelj wins the SECOND PRIZE of the Archiprix 2018 edition! We, the section of LA, are very proud of you, Barbara!

Barbara is our second student from the Landscape Architecture master track who is nominated for the Archiprix. She graduated in November 2016, mentored by Inge Bobbink (Landscape Architecture) and Heidi Sohn (Architecture Theory) on the project ‘Unfamiliar Territory’. Her project was selected from 9 of more than 30 best TU Delft projects and send in for the Archiprix selection 2018 to compete with 26 plans selected from prominent design schools in the Netherlands.

From the jury report of the Archiprix:
“Unfamiliar Territory offers a unique approach on how to deal with the most polluted wastelands. The intriguing plan looks for a fundamental solution for a heavily polluted landscape in the Paris area. The level of pollution, including radioactive waste and bombs, means that nothing is actually possible right now. The fascinating plan is difficult to fathom, partly because no final image has been developed. Based on an in-depth exploration, the designer, as a composer, develops a process in which she looks ahead for 300 years in an extremely clever way. The innovative landscape architectural approach initiates a process in which over and over again other actors determine future developments in which gardeners play an important role. The daring plan takes a new step in thinking about the development of a landscape in the long term.”

For more information please check the Archiprix site and Barbara’s site of the project:
http://barbaraprezelj.com/unfamiliar-territory/
http://www.archiprix.nl/national/index.php 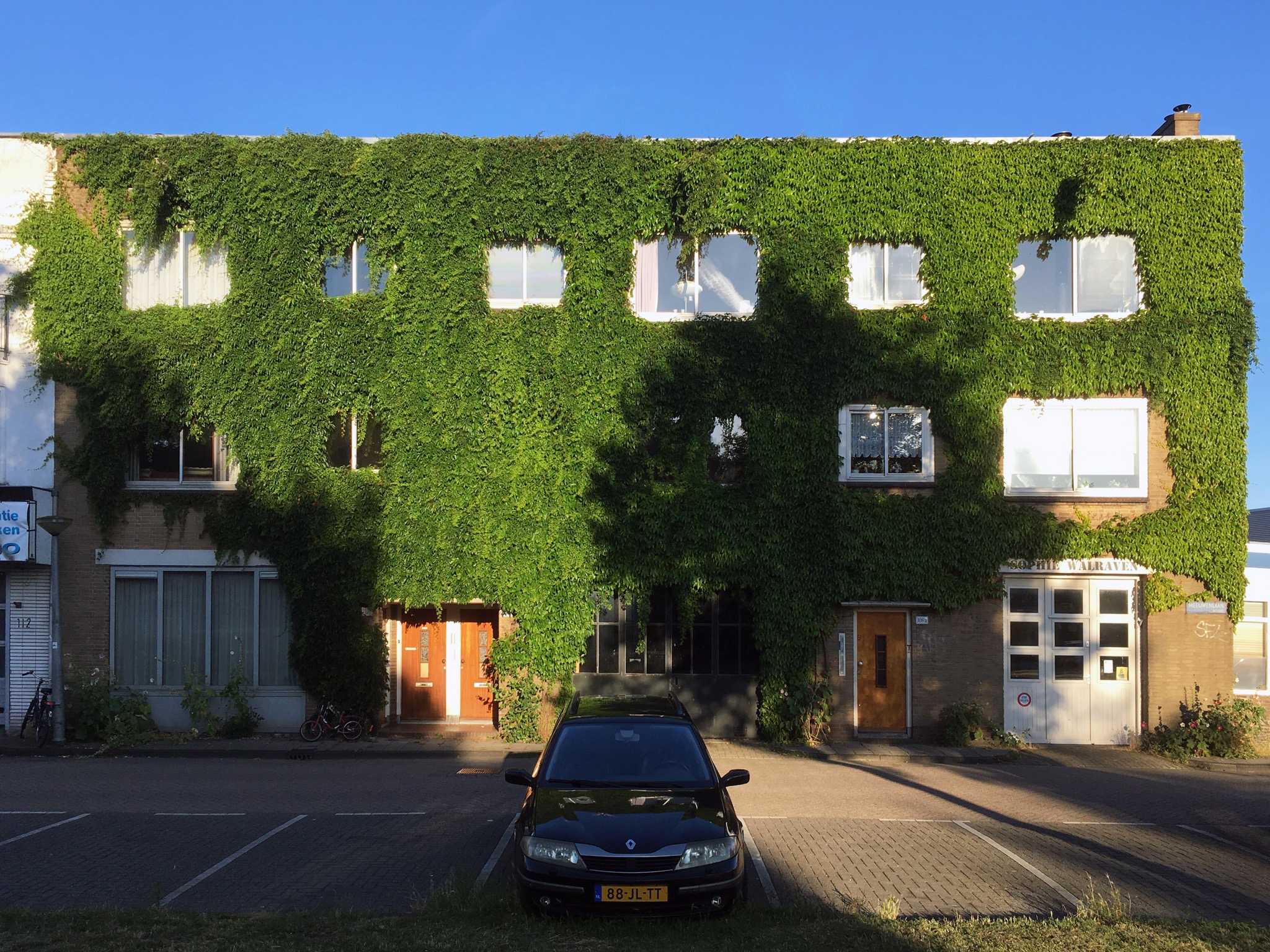 The most beautiful green facade 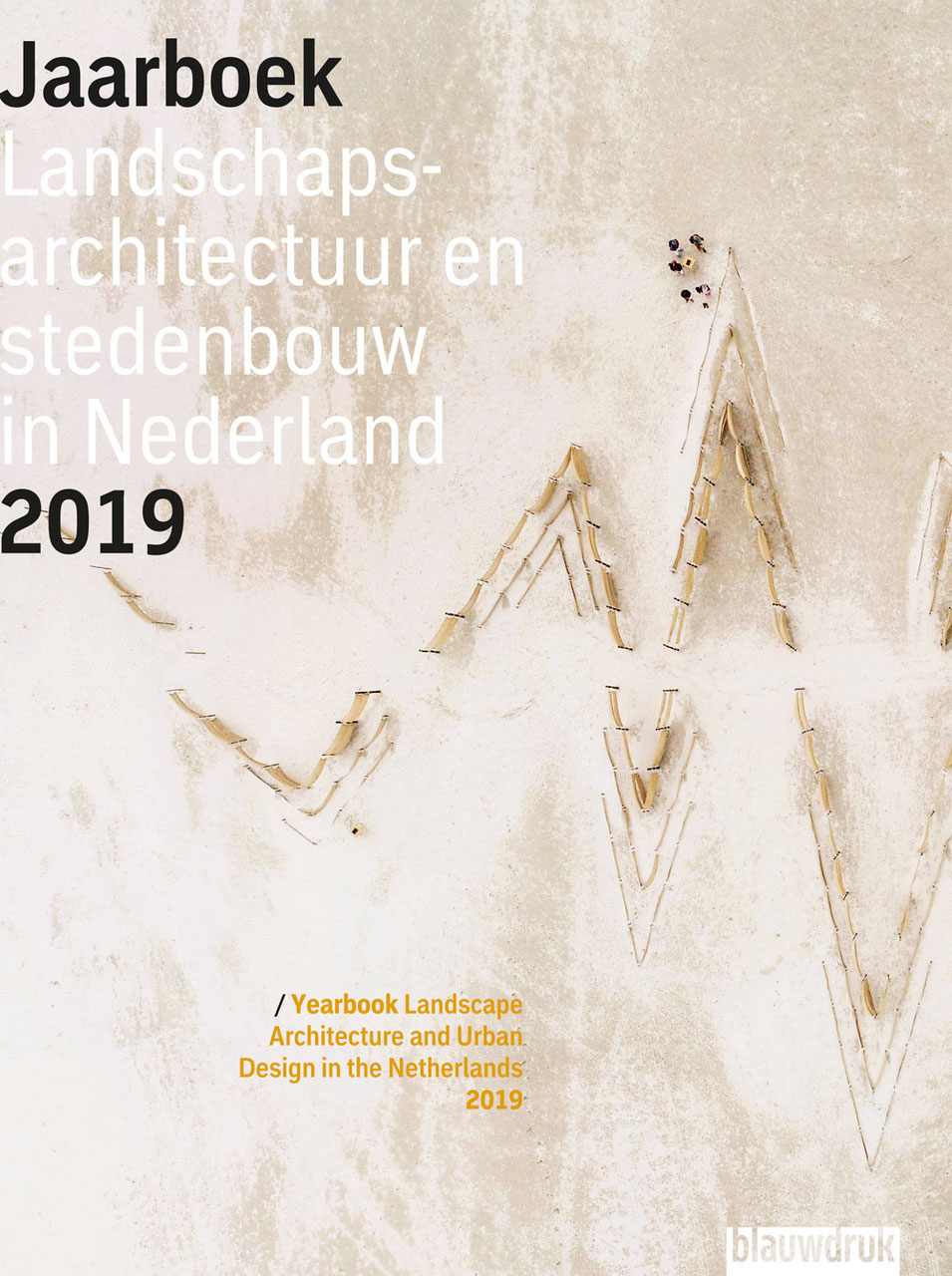